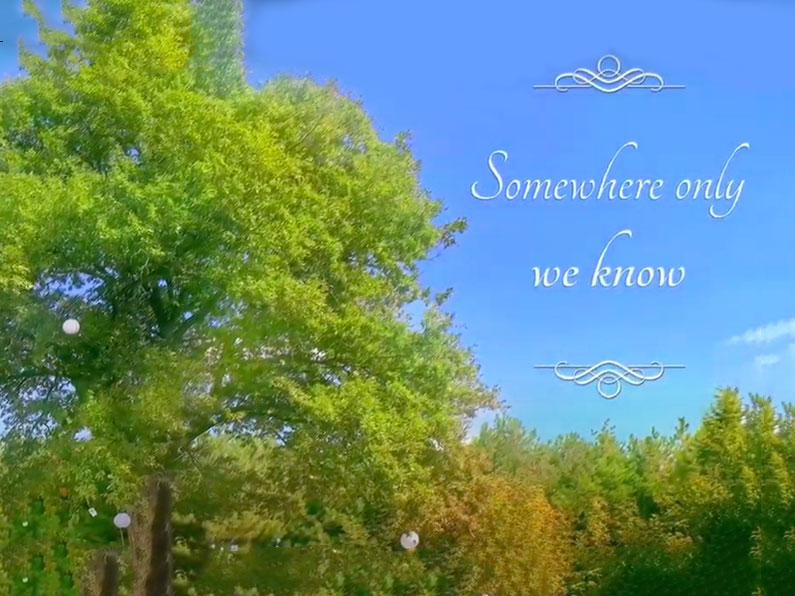 The Directors Teamed Up

Fascinating Rhythm’s Musical Director has teamed up with the Directors of three other Bristol-based LABBS choruses for a surprise lockdown project.

Having all tirelessly supported our choruses in staying connected through online rehearsals for nearly a year, the Directors jumped at the chance to do some singing and combine their musical talents.

Since Lockdown prevented the quartet from rehearsing, singing or filming together, they recorded themselves separately. nooj combined the audio tracks with video and visual effects to create the final film. Craig says, “It was a bit like a blind date because we didn’t know what it was going to look or sound like until we saw the final product.”

A four-part arrangement of ‘Somewhere Only We Know’ was chosen for its poignant lyrics and wistful melody. The four Directors filmed themselves in isolation to reflect the theme of being all alone in a lonely place. Mary says, “Lockdown has been hard because, for many of us, singing is an escape. This song is about hope and just keeping going…”

Reflecting on the project, all four Directors say they would like to work together on a similar venture in the future. Jo says, “The project has connected us as MDs in what has been a pretty isolating time.” nooj agrees, “We’re all good friends, but we’ve been apart for some time, and we miss each other.”

We are lucky to have such experienced barbershoppers leading our choruses and feel incredibly proud of them for producing this video. We hope they will be able to give us a ‘live’ performance of Somewhere Only We Know at the next four-chorus get-together (hopefully later this year)! 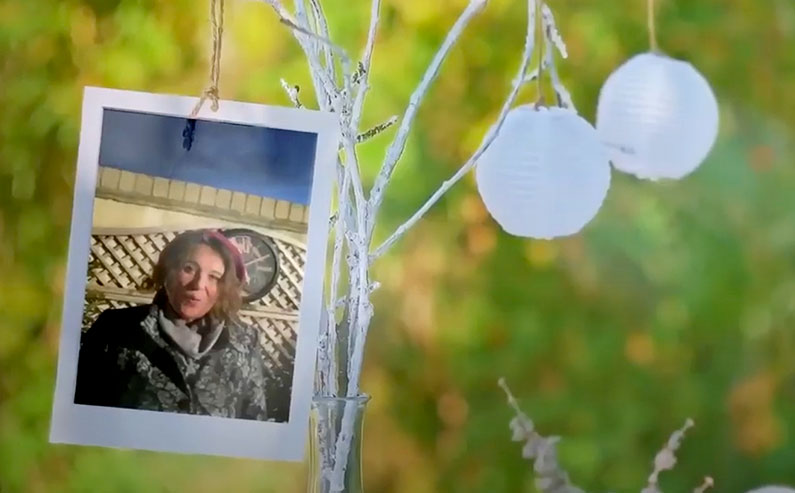 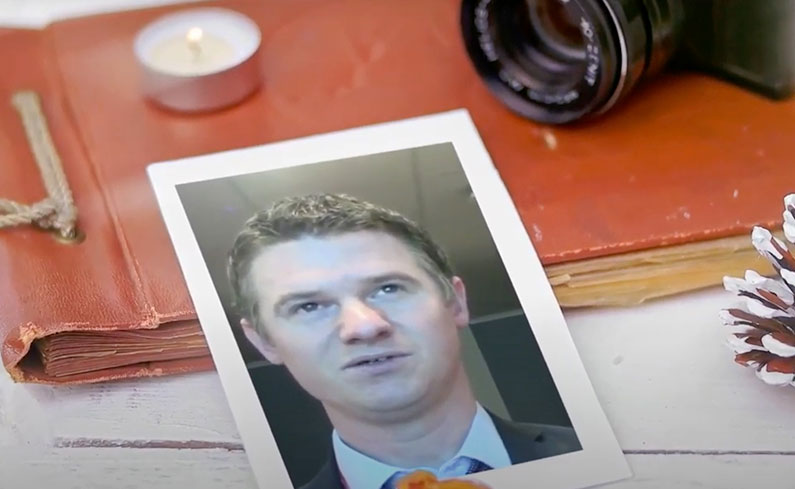 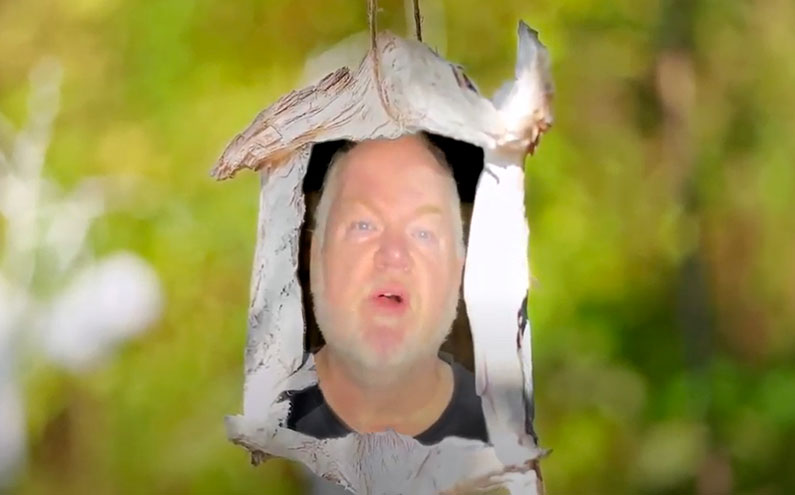 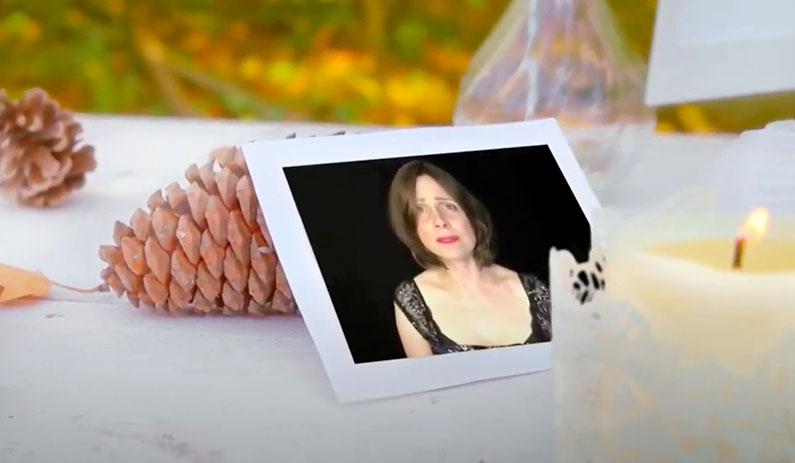